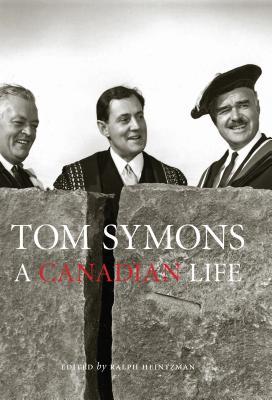 In My Minds Eye

The Death of the Baroque and the Rhetoric of Good Taste

The Blue Whale: Flip Out and Learn