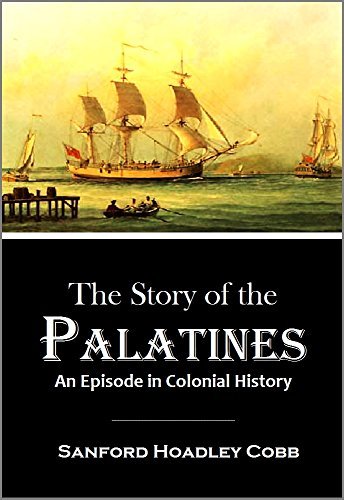 The Story of the Palatines An Episode in Colonial History (1897)

I Think: Insights, Hindsights, and Ramblings